I briefly mentioned the Wi-Fi bridge used for my August Smart Lock in my Control Practically Anything with Alexa post. I'm writing this post now to describe it more in detail.

The August Smart Lock allows you to unlock a deadbolt with your smartphone. It uses Bluetooth to achieve this. August also sells a Connect device which is essentially a Wi-Fi bridge. You put this bridge near the lock inside of your home and you can now use the smart lock without having your phone near the lock. Great? Right?

There are a few problems I have with this:

The solution? Build your own. You only need a Raspberry Pi Zero W and some neat software I found on Github simply called Augustctl. I forked a copy of it here. The Raspberry Pi Zero W has Wi-Fi and bluetooth already built in. It's super tiny and you don't need to use any of the GPIOs - you just need to give it power and configure it.

Oh - wait, I lied. You do need 1 more thing: A rooted Android device. This is required to copy the offline encryption key. Once you have this key, the Raspberry Pi can communicate directly with the Smart Lock and not have to go to the Internet.

Getting the Offline Encryption Key

At this point, you can uninstall the August Home app running on your rooted device. You won't need it once you have the key and key offset.

Setting up the Raspberry Pi

You can use curl to interact and test the server. Here are some commands:

The status command might drain the battery - you can instead use the cached status command to get the last known status. If you're only using this app to control the lock, then the cached value will always be correct:

Once you have confirmed that it is working, you can use NPM packages like forever and forever-service to keep the nodeJS server up and running, well, forever. :)

Now - how do we make it work with Alexa? Simple - use the ha-bridge I mentioned in my previous post! Bada-boom, bada-bing!

As always - if you need help, drop a comment below or hit me up at noel@thenoel.org! 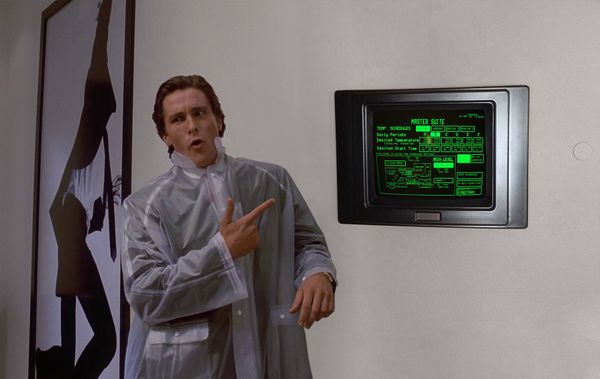 So, since I'm trying to blog more, let me share some little neat thing I found tonight. It's called vutil. It does a few things, but the neat thing I

Alexa is great. I'm not talking about the silly stuff you see on TV or strange skills available from Amazon. I'm talking about it's simple ability to control things in